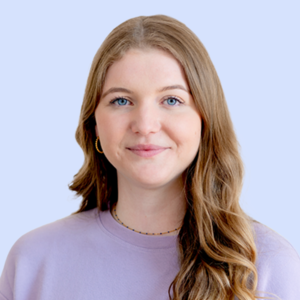 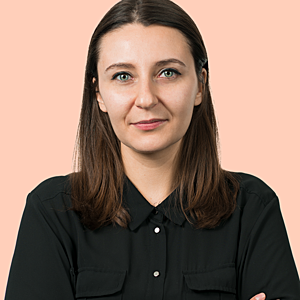 KÖNIG GALERIE was founded by Johann König in Berlin in 2002 and is run by Lena and Johann König. The gallery currently represents over 40 international emergings and established artists, mostly belonging to a younger generation. The program’s focus is on interdisciplinary, concept-oriented, and space-based approaches in various media, including sculpture, video, sound, painting, printmaking, photography, and performance.

In May 2015, KÖNIG GALERIE took up St. Agnes, a monumental former church built in the 1960s in the Brutalist style, where exhibitions take place in two different spaces, the former chapel, and nave. In April 2021, the gallery branch KÖNIG SEOUL opened in the South Korean capital. KÖNIG GALERIE also maintains an additional location in Vienna. The gallery has successfully placed works in various private and public collections, including the Museum of Modern Art in New York and the Guggenheim Foundation. The artists represented have solo exhibitions with institutions worldwide and regularly partake in prestigious group exhibitions, such as Documenta and the biennials in Venice, Berlin, New York, and others. They have been awarded many significant prizes, commissions, and outdoor projects.